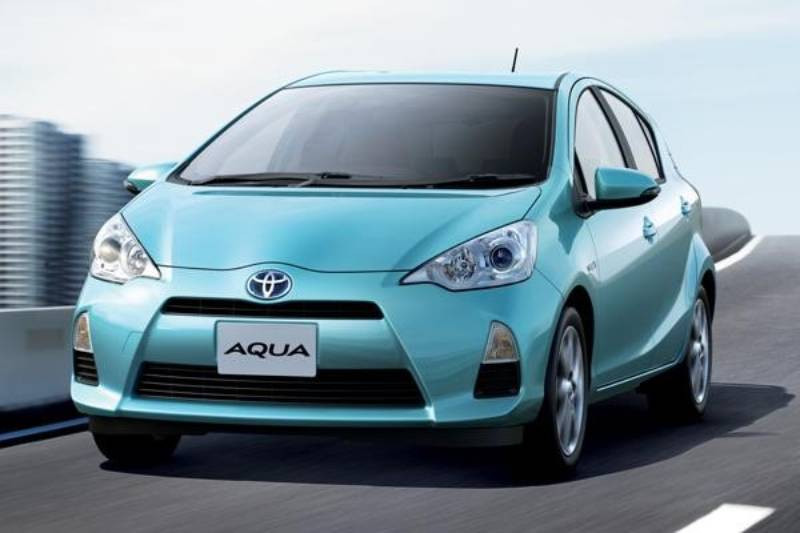 In Kenya, hybrid cars are becoming more popular by the day due to the shooting fuel prices in the last year. Some Kenyans on the contrary still shy away from purchasing hybrid cars due to myths such as high maintenance aside from the purchase price.

Over time, due to hybrid cars becoming more common, the manufacturers' prices have become more affordable for the average driver.

We have highlighted a few reasons why you should buy a hybrid car.

What is a hybrid car?

The electricity supplied by the high-voltage battery pack in addition to the car's normal battery is recharged by capturing energy from deceleration that would otherwise be lost due to heat generated by the brakes in normal petrol-engine cars.

Did you know for short journeys and low speeds, hybrid cars use no fuel at all?

Most hybrid cars are self-charging which means they have regenerative braking technology. In short, you travel more using pure electric energy as compared to fuel.

There is less strain on the engine due to the automatic switching off of the engine in hybrid cars and also to regenerative braking parts. They also have a longer oil change interval because the combustion engine is not used as often, resulting in less maintenance costs.

This automatically reduces the amount of fuel spent and reduces the wear and tear of brakes.

Hybrid cars are known for offering maximum utility with good overall reliability. With the cost of fuel hitting Sh163 per litre for diesel cars and up to Sh178 for petrol cars, as announced by EPRA, there is an undeniable increase in demand and popularity for these cars.

Hybrid cars are powered by two different types of energy which are gasoline and electricity. They also use the same gasoline as regular cars but because of their fuel efficiency, they use less and hence burn less carbon.

Apart from their high level of efficiency, hybrid cars convert up to 80% of the energy produced to power, unlike their normal standard petrol-diesel which convert only up to 30% of the same.

You are also guaranteed to resell your unit at a reasonable price. Visit www.autochek.africa today and get a variety of hybrid cars.

Subaru Levorg: Want to buy it? Read this

Mercedes-Benz C200: A review of the beautiful beast from Germany

Travelling to upcountry in your car for Christmas? Read this first